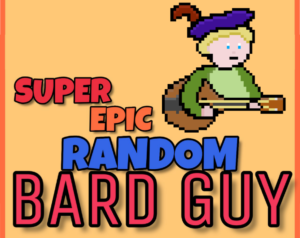 Super Epic Random Bard Guy is a short rhythm game where a bard nobody cares about has to survive dangerous musical notes thrown by a super scary final boss. 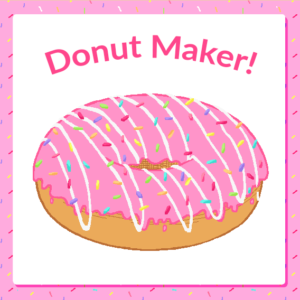 Donut Maker! is a small "dress-up" game where you can mix and match flavors and toppings to build your perfect donut! 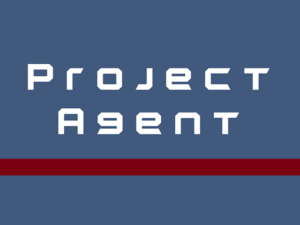 Project Agent, the secret agent text adventure for modern times! Choose how your path as you attempt your daring escape from the enemy base!

A NEW GAME FROM THIS FLAMING DUMPSTER: flaming/million by nilson carroll. use the queer power of glitches to rid our campus of the masculine curse in this short RPG. 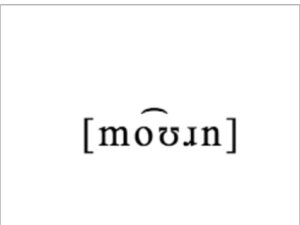 When longing turns to rot, and rot into soft, white sand. An iterative poem that documents the process of (not) letting go.

Legend of the Nine Rings (WIN/MAC/LINUX) by Cormorant42

LotNR is the answer to the never-asked question: what if the original Legend of Zelda was a Gameboy-Metroidvania-platformer? Explore a massive open world in this fresh take on a classic genre.

What would happen if Super Meat Boy had a baby with a magnet?

A Midclubber Night's Dream is a rhythm game in a night club with intuitive timing based controls and a funky boom bap inspired soundtrack. 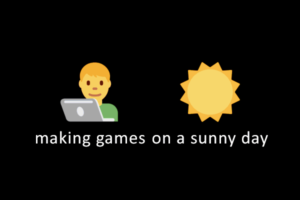 Random Access Remember is a one button toy that aims to evoke or suggest memories through random combinations of text and emoji. 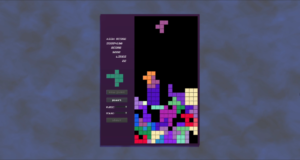 Really, forgot all you knew about Tetris. You won't see increases in speed. It has another way of warping your brain. Accept it. Try to get how it works. And break that highscore table symbols limit in Curstris.
Loading Comments...