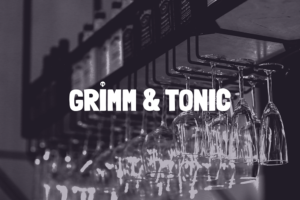 In Grimm & Tonic: Aperitif, you wake up one evening to find Death drinking tea while sitting on your sofa. Broke, friendless and apparently soul-less, He offers you a temporary job at the premiere, local, shady hole-in-the-wall, DEAD-END.

In A Conscious Decision, you are a wisp of consciousness in Jane's mind. Uncover the details of her past, make choices in the present and play until you attain a happy future. An interactive novella with 6 different endings, hand-drawn watercolor art, self-composed music and voice-acting.
In {Cell}, you wake up in a strange room with Cell Bot to help you... An experimental game where interactive fiction meets room-escape and Cell Bot is an actual Telegram bot! Yes, you saw right - it's playable on Telegram 🙂

MagiKart: Retro Kart Racing is a retro inspired racing game that heavily borrows from some of the best (and worst) late 90s kart racers. 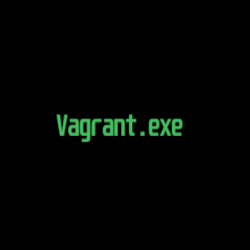 There is strange feedback from this derelict office. Its wall full of faint echoes that whisper a sedated memory of normalcy. Articles artifacts and relics of slaves in white collars now lost to a stasis in time. There are other things to discover, if one is brave enough to see it through... you are the Vagrant.exe

Train Train Train is a game about building and managing smol train networks on smol worlds and not bonking sheep.

She Who Fights Monsters (WIN) by Gaming Pixie 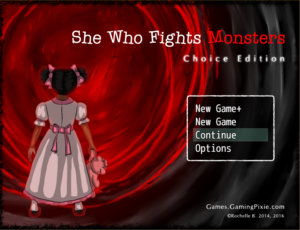 Help a little girl survive seven days with her alcoholic father in She Who Fights Monsters.

Mom and Dad have finally put Mop Boy in charge of keeping their beloved pizzeria clean. But with grease monsters running amuck and a crooked health inspector on their tail, it's gonna take the whole family to keep the restaurant afloat.

In The Secret Life of Probes Prologue, converse with the unlikely inhabitants of our galaxy. Use tools, applications, and learned information to discover your place in the cosmos. 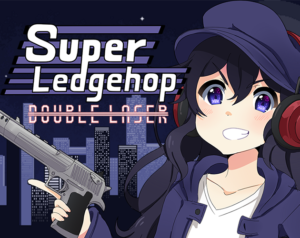 Cheese up thugs with Chizuru in this bullet hell game where you shoot to the beat of the music!

Handstand looks like hanging when you look it upside down, doesn't it? Invercity is a puzzle-platformer that features "Handstand"!
Loading Comments...