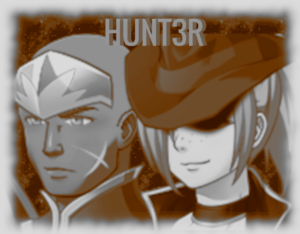 Thief and Enforcer must work together to save Ganymede in this robo-otome RPG! 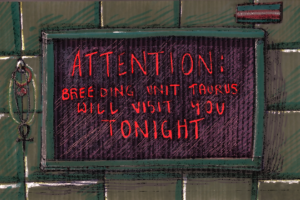 Escape the Bullpen is a queer indie platformer game about living in a reproductive dystopia. Because we definitely don't live in one already.

Play as Jack, a pregnant trans man in a world where most people are infertile. Except he doesn't want to have a baby, and the only person who can help him has been kidnapped. Can you free her and get an abortion? 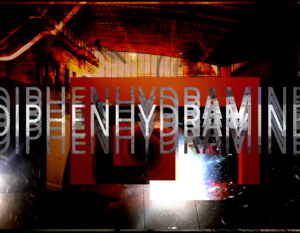 a short twine nightmare about doing drugs, dying, the end of the world, and psychological superego misfiring, based on lived experiences. chill out with your headmate and let the valium keep you coherent while your brain and body shut down. race a meteor to the finish line. enjoy life for the moments it lasts.

Self-destruct your way to victory in this single stage vertically-scrolling score attack shoot 'em up!

Battle through two intense score attack stages in this horizontally-scrolling shoot 'em up! 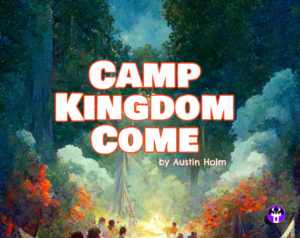 Camp Kingdom Come is a rules-light roleplaying game where players play the roles of Bible Camp Counselors during the Apocalypse. They must shepherd a group of unruly Campers through various tribulations - at least until their parents pick them up on Sunday night. 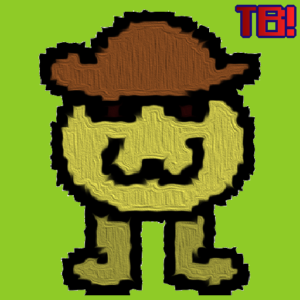 Tamabud is a short and sweet game where you raise a Tamagotchi-like virtual pet called Tamabud. In the game, you can feed and pet your new friend and do nothing else! Doesen't that sound fun? Also don't press the quit button. Thanks.

Sanctuarium Online is an asynchronous dead social MMO for the Nintendo DS ported to PC. Explore the remains of a long deserted place and find the Crying King.

An experimental score-driven arcade game about blood, prison, and the struggle for redemption. 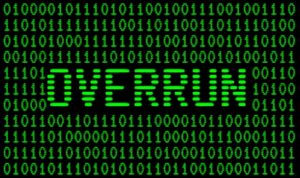 The year is 2050. Megacorporations rule the world and deckers access the Matrix through a datajack and cyberdeck

A cyberpunk RPG based on Shadowrun. This is a remake of a game Janos made in 1996 using QBASIC. 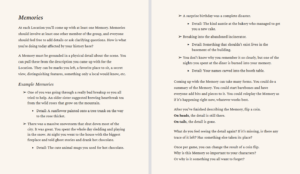 OLDHOME: Trip to Turtle City is a TTRPG about returning to the city you grew up in. You left a while ago, and so did your friends. But somehow, you're all here again. Together in this place that was once home.

Visit your favorite places in town. See what's changed, what's stayed the same. Remember. You and your friends have changed too, but what does that mean for your friendship?
Loading Comments...