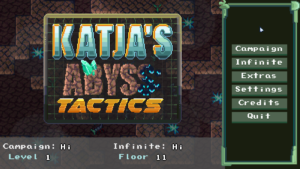 Follow Katja, a researcher at Echo Mining Corp who seeks ancient secrets in deadly caves. Lead units to harvest powerful energy while fending off vicious creatures that Katja is all too interested in.

DUFE:Masquerade [MxM VN] A villainous duo deal with the most frightening thing they have ever faced: their feelings. 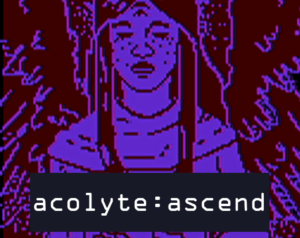 Smooch god/kill god, ascend, and then remake the world in their image. Acolyte:Ascend is a bitsy interactive fiction game with a hint of dating sim about an acolyte and their deity reckoning with the end of the world. A branching narrative with three endings. 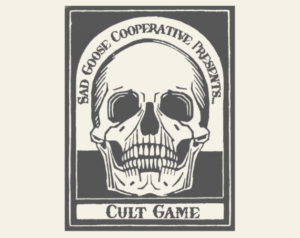 Start a religion. See visions of the future. Fight the fairy king for their throne. Start the apocalypse. All of these stories and more await you as you try to start a successful cult in Cult Game!

you are the hero (WIN/MAC/Linux) by mlkrn

you are the hero is a visual novel.
a love triangle between the author, the viewer, and jean-paul sartre’s concept of authentic freedom.

a game that only lies to the player once. 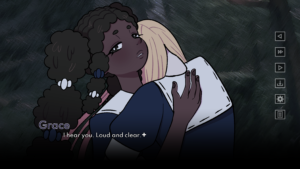 In a world filled with insanity, the Haven is a sanctuary.

I'm fortunate to be born and raised here.

This is a privilege few have.

I'm happy that I have it.

Where is the good boy? Can you find all the bones? Maybe something will happen... 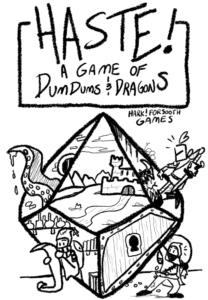 Haste! is a quick-play Fantasy RPG with a light comedic tone. Create fun and unique characters, throw them into your favorite dungeon, and watch them screw up- its a blast!

Digital Soul Data is a top-down bullet hell shooter. Play as a hacker, Mia, who uses avatar NB4 to blast her way through cyberspace and retrieve her sister's Digital Soul from eternal virtual slavery. 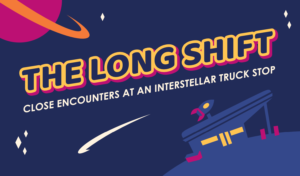 Mari's 26-Hour Cosmic: the last stop this side of the Caliper Belt. Everyone who passes through this diner brings a story along. THE LONG SHIFT is a tabletop storygame about this interstellar truck stop, the people who work there, the visitors who travel through, and the moments they share.
Loading Comments...