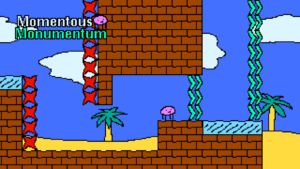 Momentous: Monumentum is a precision platformer with no speed cap and bouncy walls. It's about as chaotic as it sounds, but in, like, a "fun" way.

In the Hollow of the Valley is an interactive speculative fiction created by @EssayGames that re-imagines the origin story of salesforce.com as a dystopian point-and-click misadventure. 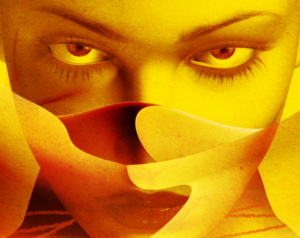 On Factus, "luck" can be a dangerous word... A short interactive fiction story, written using Ink, set on a desert moon

Give Me Strength. (WIN/MAC) by James Poole and Laura Ryder 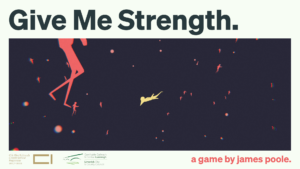 A ten minute interactive exploration of daily thought and the different forms that it can take. Featuring an original soundtrack by Laura Ryder, this is an audio visual experience that uses the developer's voice as a core part of the piece.

Do you remember me? (WIN/MAC) by Imo Vee 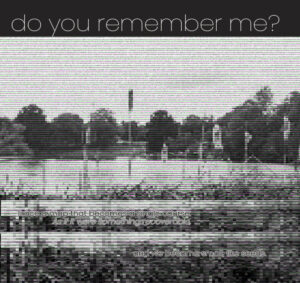 Do you remember me is a short, generative meditation on loss, and what it is to forget. Made with love and JavaScript. 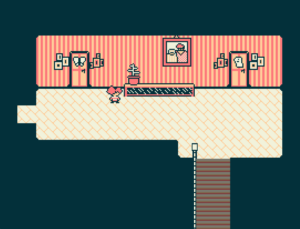 1968 is a short and sweet game about exploring your home, talking to your siblings, and getting into your mother's room moments before an invasion of armed forces.

Horse at the Hearth: SMUT (WIN) by Spiders 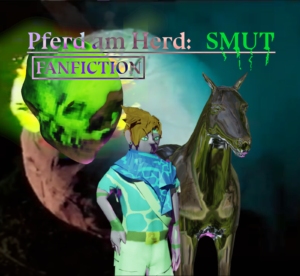 A hot and fierce RPG Maker fanfiction game. Follow our heroes Alex, Horse the Horse and the mysterious Author-insert through this bizarre AI-generated adventure!

Double-Edged Blade: All Under Control (WIN/MAC/Linux) by Eleeza Amin, E-Lee-Za 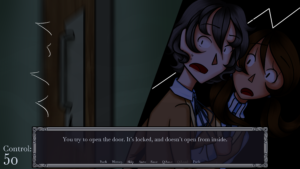 A visual novel in 7 parts telling the tale of two nervous teen royals who discover their dangerous magical ability to control knives and sharp weapons. Can they keep it all under control? (Spoiler alert: nope!)

Prince Raymond Pseudeland and Princess Elise Realis are the two unfortunate souls to have received this cursed power, and they must learn to control it to protect themselves and those around them. Playing as either Raymond or Elise, you can make choices to influence the story and keep your powers under control.

This game is split into 7 chapters called "Years", which will be uploaded episodically. Follow me on itch.io to be notified when future Years are released. First Year is available to play!

Cusfu Grapefruit Sun is a tiny click-thru loop with moving images, sounds, and music. Goodbye Burger City is more of a flower shape than a loop. There are six petals/six paths. 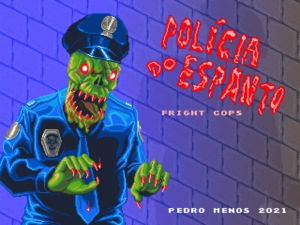