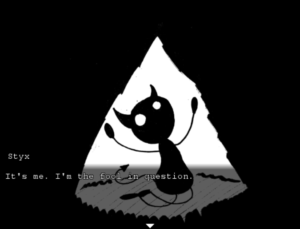 You are an insignificant demon who wants to expand their horizons. And you'll do whatever it takes to achieve your goal.

Weird and Unfortunate Things Are Happening (WIN/MAC/Browser) by unity 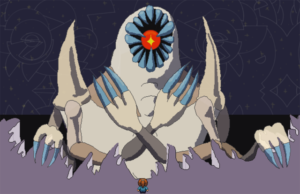 The city of Daybreak has been swallowed up by cosmic forces, vanishing as if it never existed at all. Guide Alicia through the lost city's twisted space to save her niece from the otherworldly agents who have seized the city for their own goals. Team up with the survivors and make friends with interdimensional beings in order to survive in this strange indie RPG

Invasion of the Third Kind (Physical) by C.A. McKinney, Art by Nova Starr 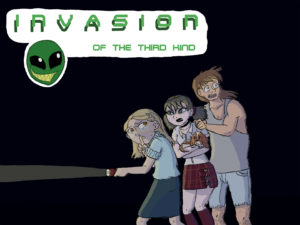 In Iot3K, players take on the roles of six 80's teen stereo types to stop the aliens invading to Plainville, IN in hopes of conquering the world.

The Tale of the ADHD Dinosaur (WIN) by Julien Poulton

A short game where you play a dinosaur with ADHD, but none of the NPCs relate.

not seafoam (WIN/MAC) by Katy Koop 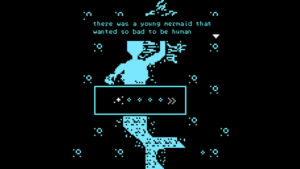 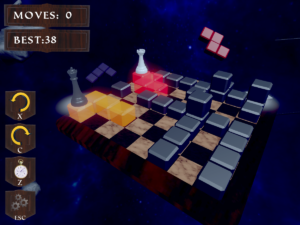 Maps of the Known World (WIN/MAC) by Joey Schutz

Type to keep the image from blurring. Footage is taken from his grandmother's home videos.

Draw Nine puts you in the role of a magician whose powers depend on a pack of magic cards. These can help or harm, but the selection available to you is determined randomly at the start of the game. Since you cannot choose your cards, you must find the path through the world that makes the most of the powers at your disposal. 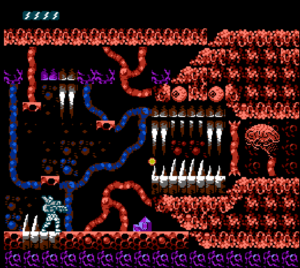 neMULEsis is a wacky Contra-like run and gun action game for the Nintendo Entertainment System (NES). Players play as a mule commando who must shoot through 5 stages and destroy an eldritch evil. 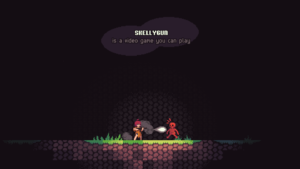 I was just about to catch a super rare creature in a gps-based monster catching game, but then I fell into a cave full of skeletons and there's no phone signal down here?! man wtf
Loading Comments...