Program a 1-digit computer with only 3 commands. 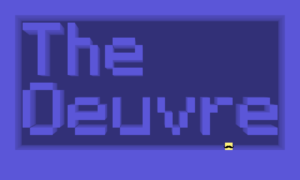 Every time you die in this simple platformer, you unlock an accessibility feature: slower game speed, easier level design, lower gravity, etc.
However, if you manage to beat a level in under the given death count, you unlock a PERMANENT movement ability. This goes from simple coyote time to advanced Whirlwind Maneuvers and Fall Stops. 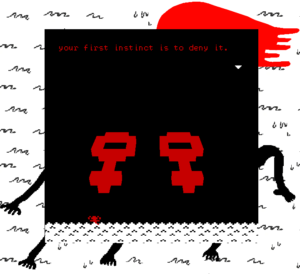 An autobiographical bitsy & Twine game about playing Yume Nikki, the value of interpretation, and how reading trans fan theories of the game helped the author come to terms with her own identity.

a transgender bitsy exploring twelve curated selfies abstracted into two-tone landscapes. the Book of Ruth transposed over webs of modern trans relationships. “do not urge me to leave you” we ask each other at the thresholds between worlds.

A quiet experience about playing video tennis and sharing feelings with a computer, featuring music by the wonderful Patricia Taxxon. 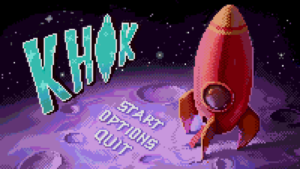 You hope you've found something new, a never-before-seen idea? It's definitely not. It's what has always been in you.

You're a raccoon trying to build a computer: What awaits you in cyberspace? Includes a beautifully* illustrated map of the game world. *beauty is subjective

SDST is a fast-paced platformer with many secrets and outfits to be found on the top-down overworld and in the levels themselves.

Bizzarioware is an ongoing collection of psychedelic, strange and lɐǝɹɹns microgames played in 15 second increments.

Nightmare is a dystopian FPS where you take control of a Machinangel to incinerate hordes of synthetic demons. Leverage the power of time control, nuclear fission and demonic seals to ascend to digital heaven. 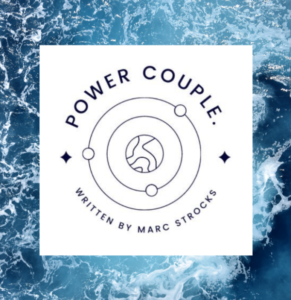 In this tarot-based rpg, you play the two most powerful beings on Earth. Defend the world against the greatest threats of the cosmos. Help each other through the emotional struggles of your lives.

In Every Generation (Physical) by Yonah Sienna 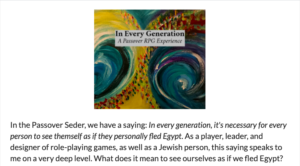 In Every Generation is a minimalist story-building and role-playing game/ritual that asks: what does it mean to see ourselves as if we personally fled Egypt?

Orchestra for Dying at Sea (WIN/MAC) by Flan Falacci